Wicked, the West End musical phenomenon and “London’s No.1 show” (LBC) is now showing at the Apollo Victoria Theatre. A musical must-see for the whole family, there’s a reason Wicked is the winner of multiple awards and one of the longest-running West End musicals. Tickets are available throughout the year from our official online box office. ‍

What is Wicked About?

A “devilishly clever spin on The Wizard of Oz” (The Daily Telegraph), the Wicked musical imagines the fascinating backstory of L. Frank Baum’s beloved characters, Ginda the Good and the Wicked Witch of the West. Discover the decisions and events that shaped the two characters’ renowned destinies, as the unlikely friends begin their journey together in this heartwarming tale.

Already the 12th longest running show in West End history, Wicked has been seen by over 11 million people in London alone and played over 6000 performances. West End theatre at its finest, Wicked at the Apollo Theatre brings an extraordinary experience you’ll cherish forever.

Running time is 2 hours 45 minutes which includes one interval.

Wicked the Musical is suitable for a general audience and contains no profanities. As a guide to parents, guardians and teachers, it is recommended for ages 7+. All persons aged 15 and under must be accompanied by an adult and may not sit on their own within the auditorium. All persons entering the theatre, regardless of age, must have a ticket. Children under 3 years of age will not be admitted. 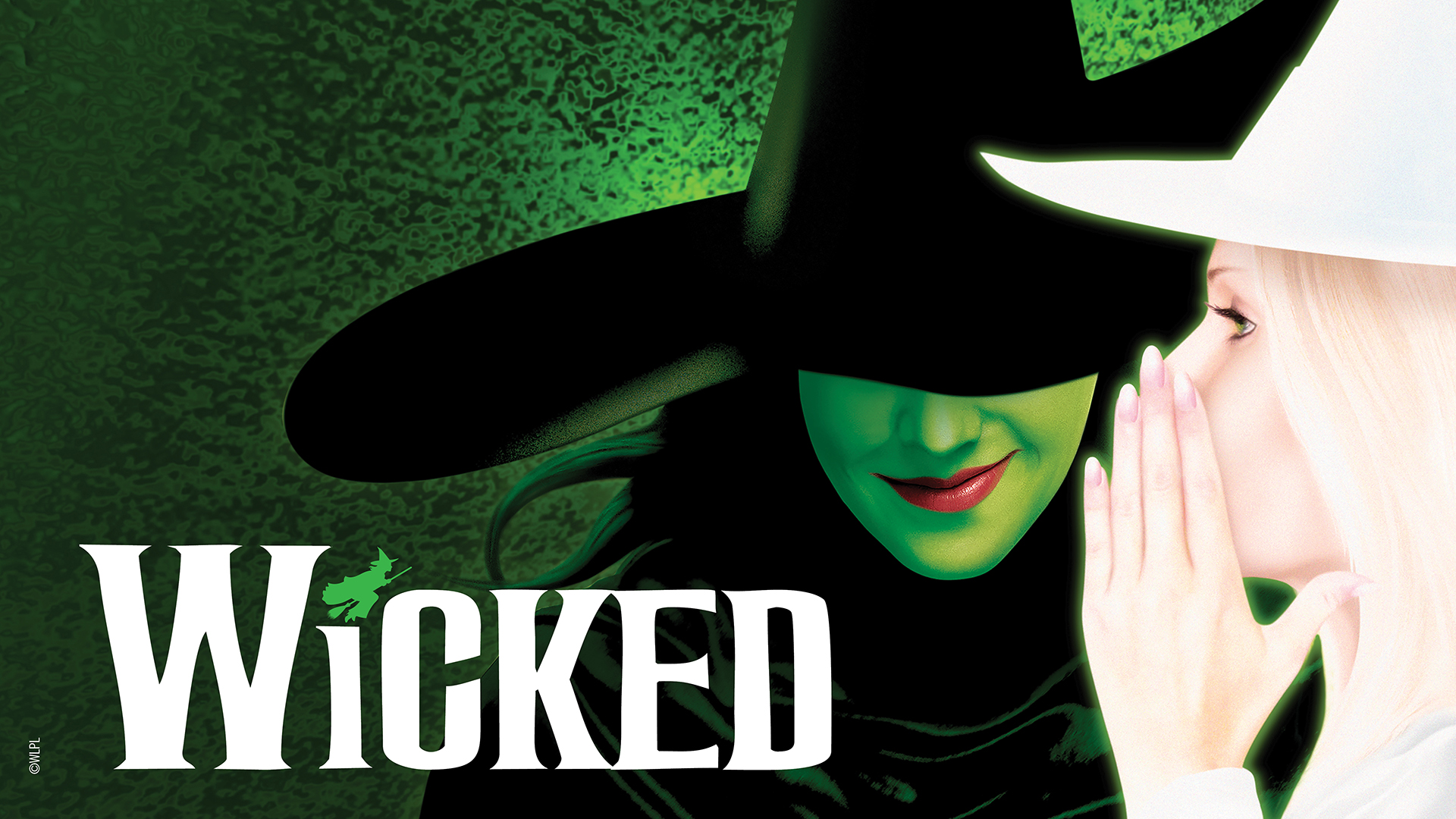 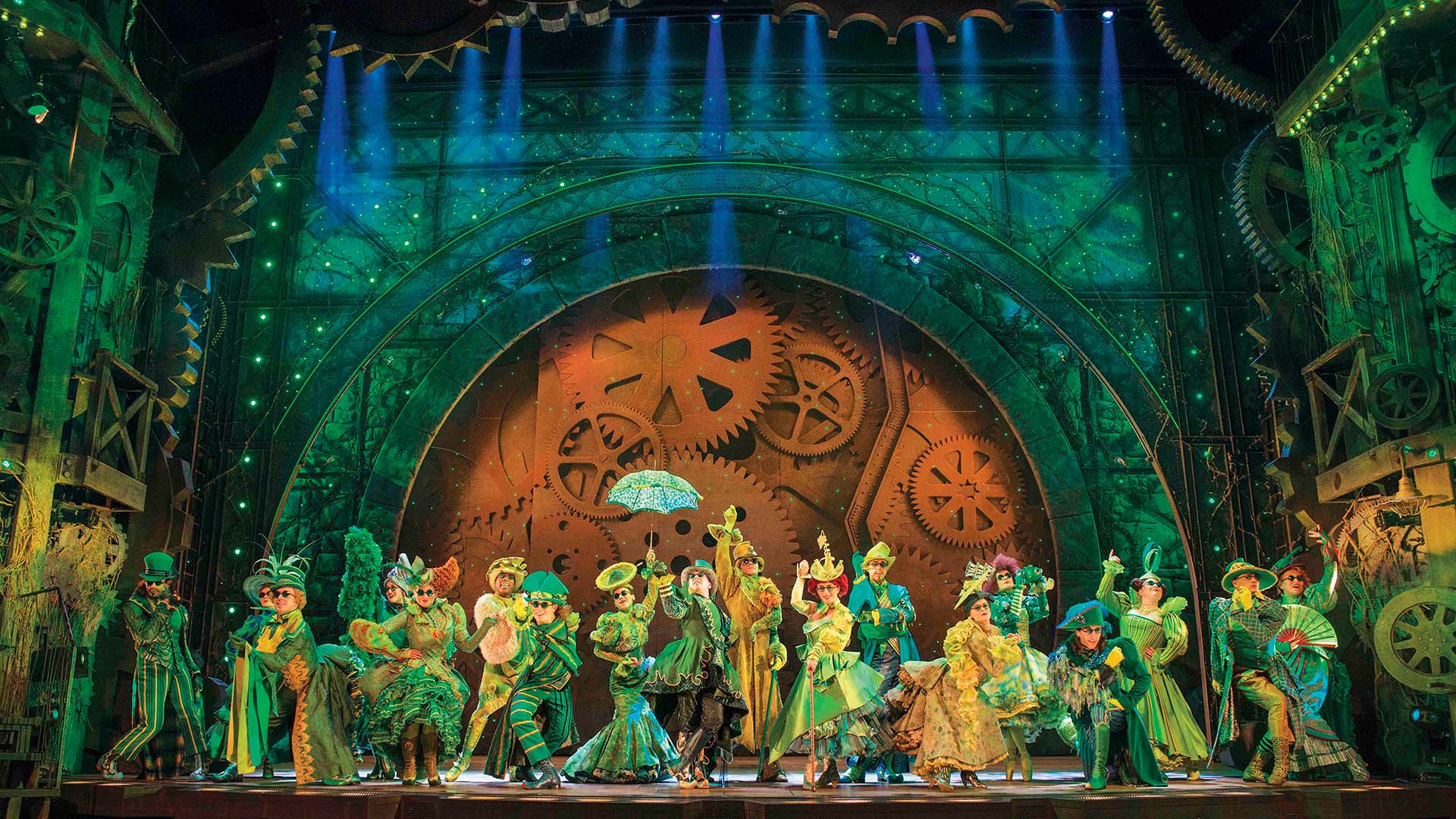 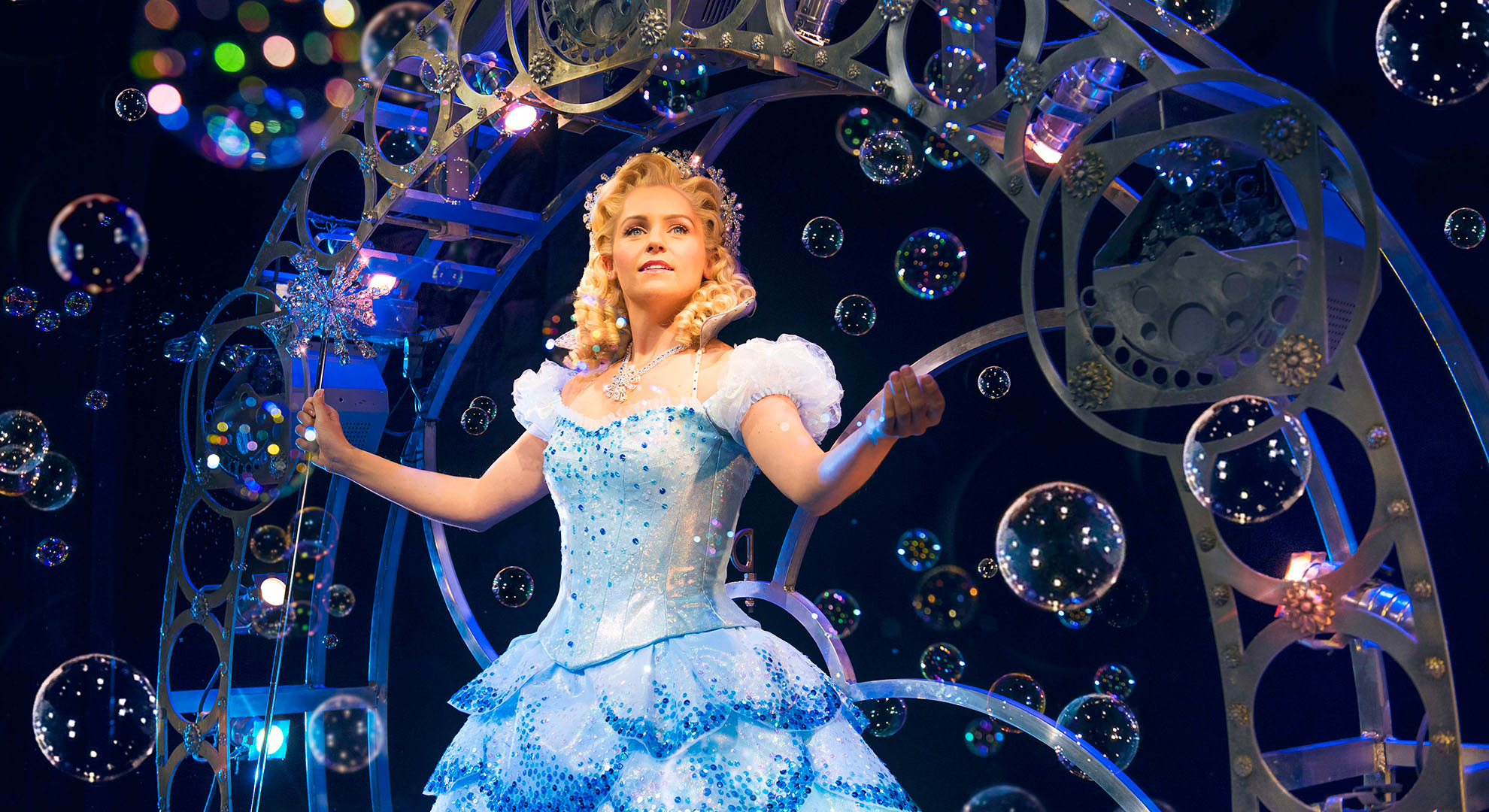 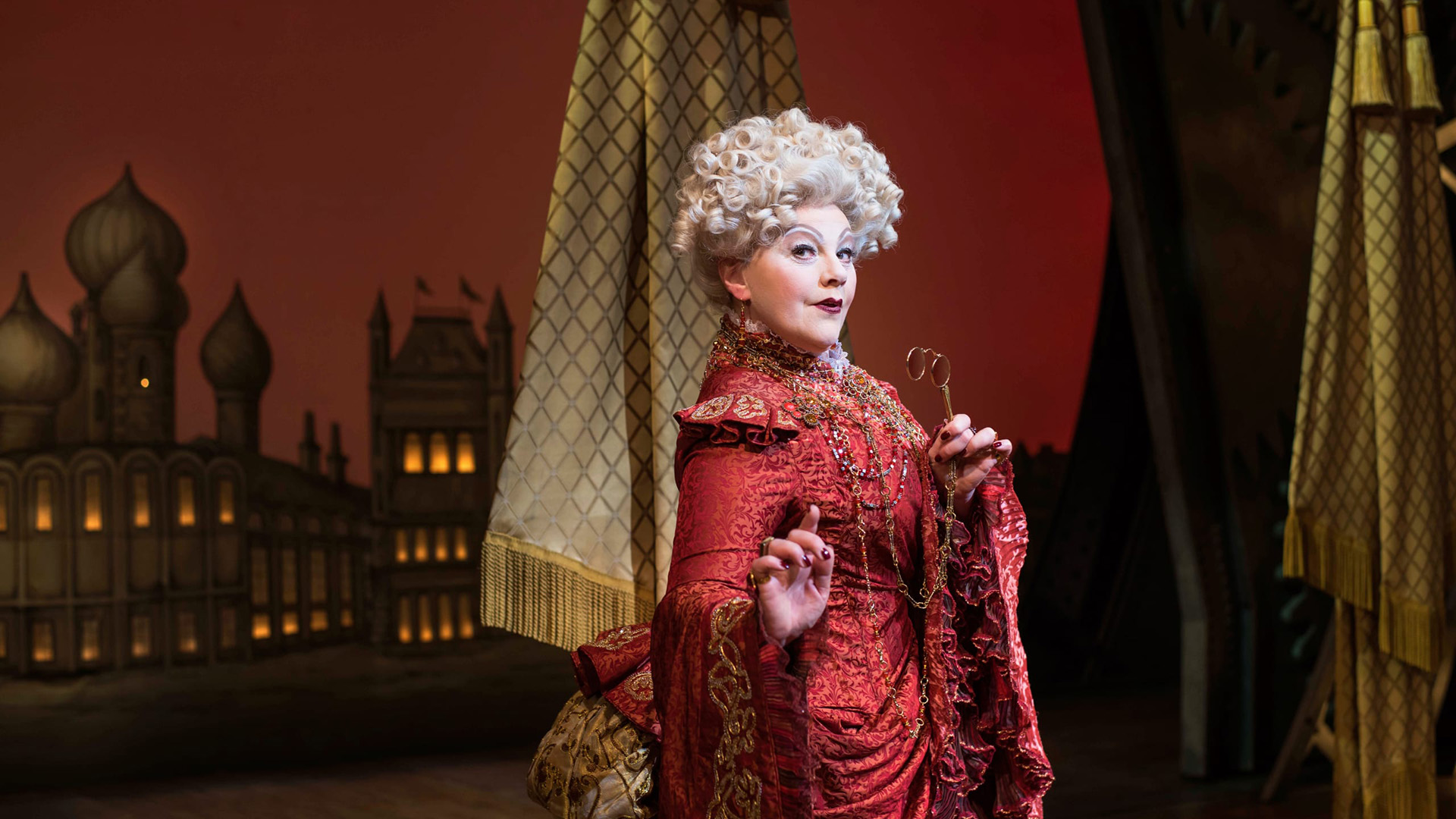 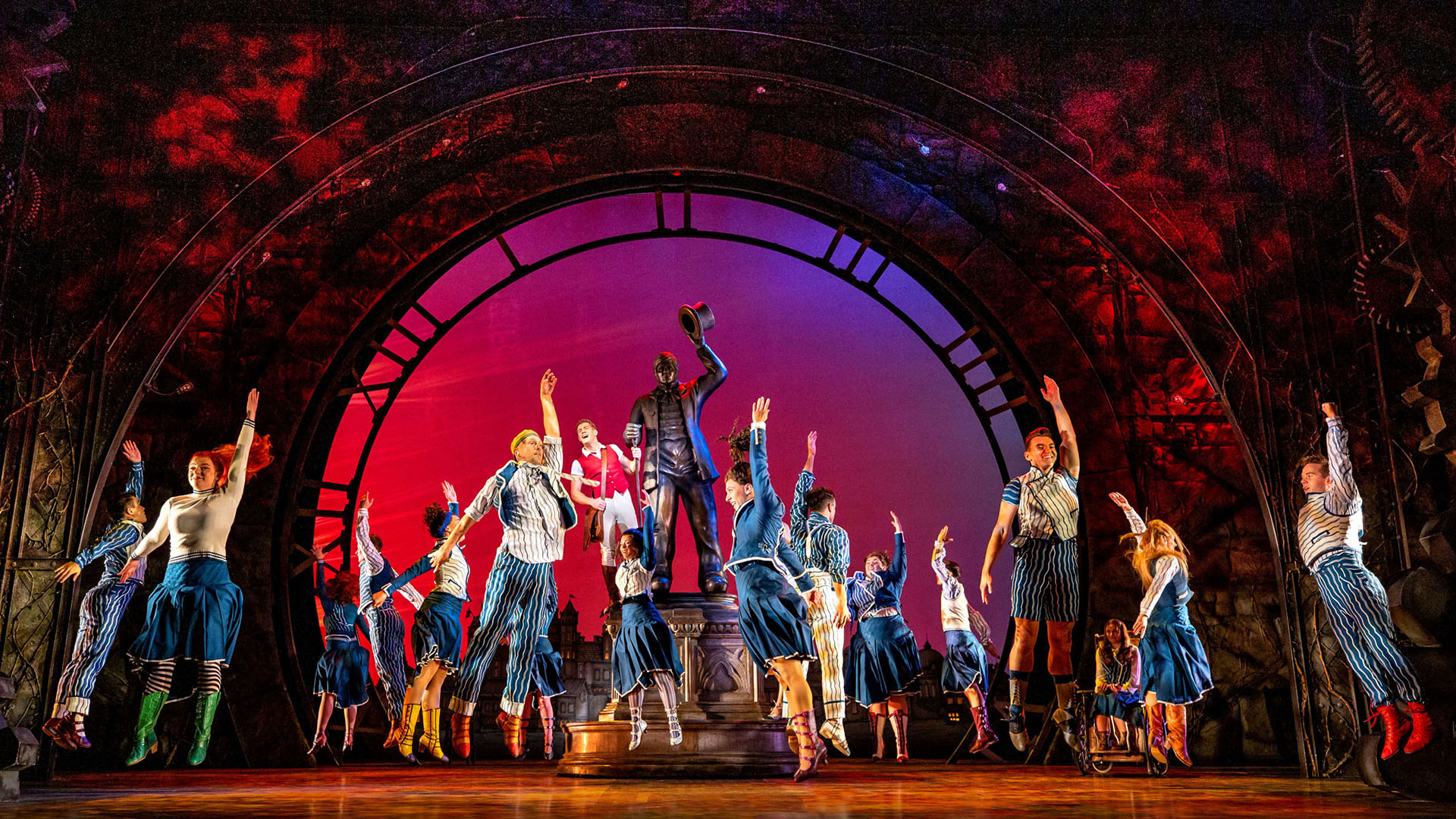 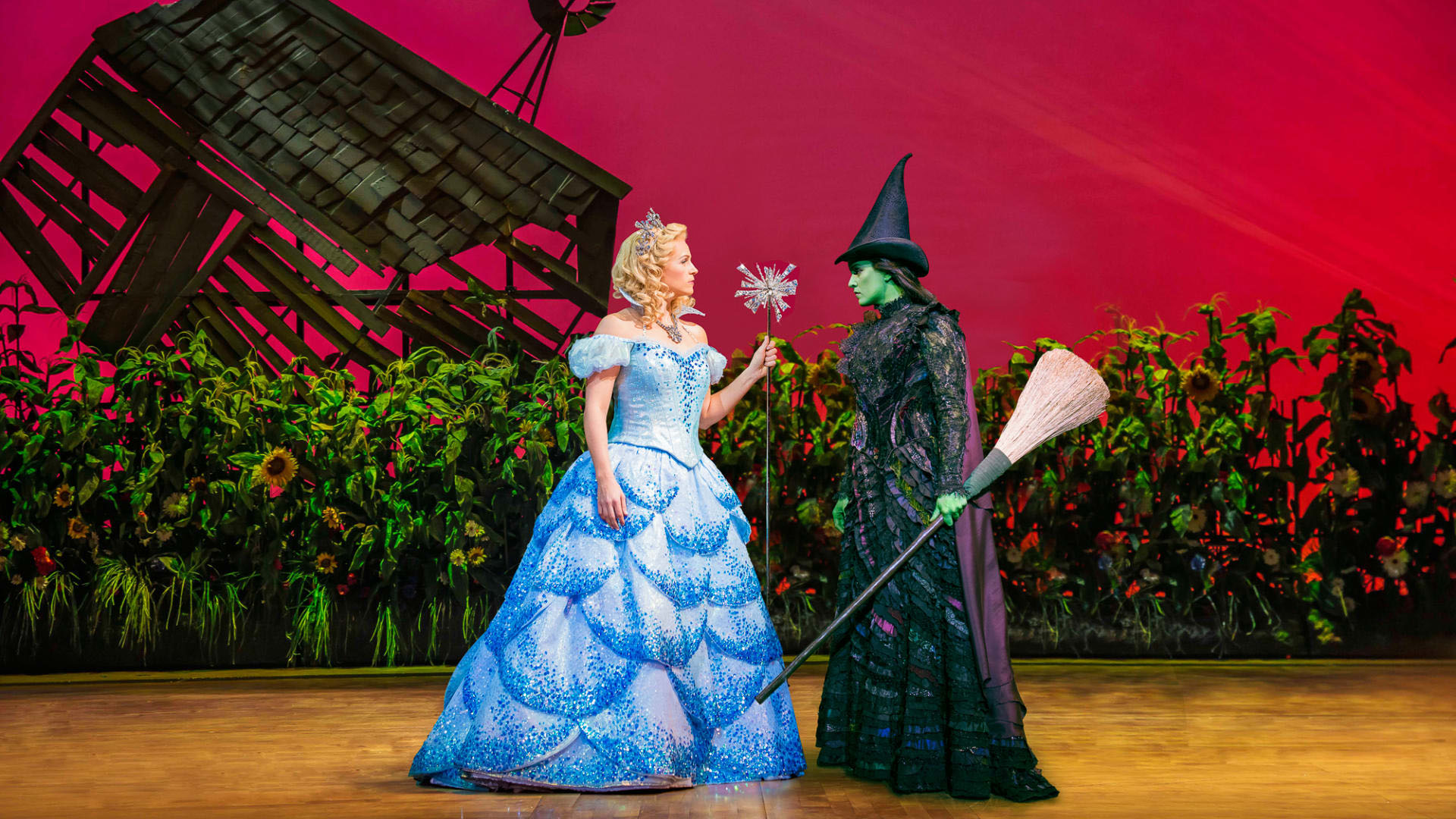 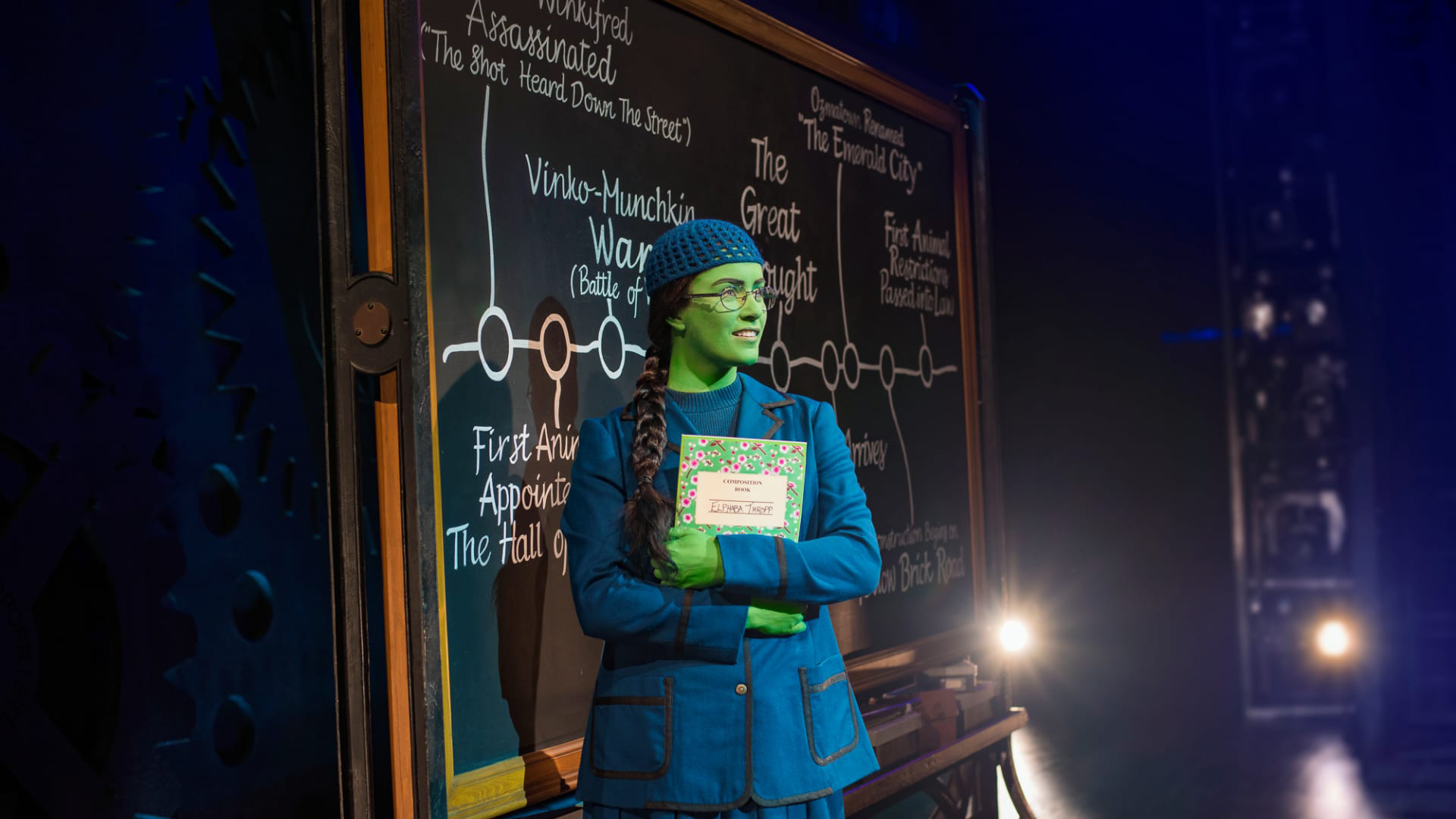 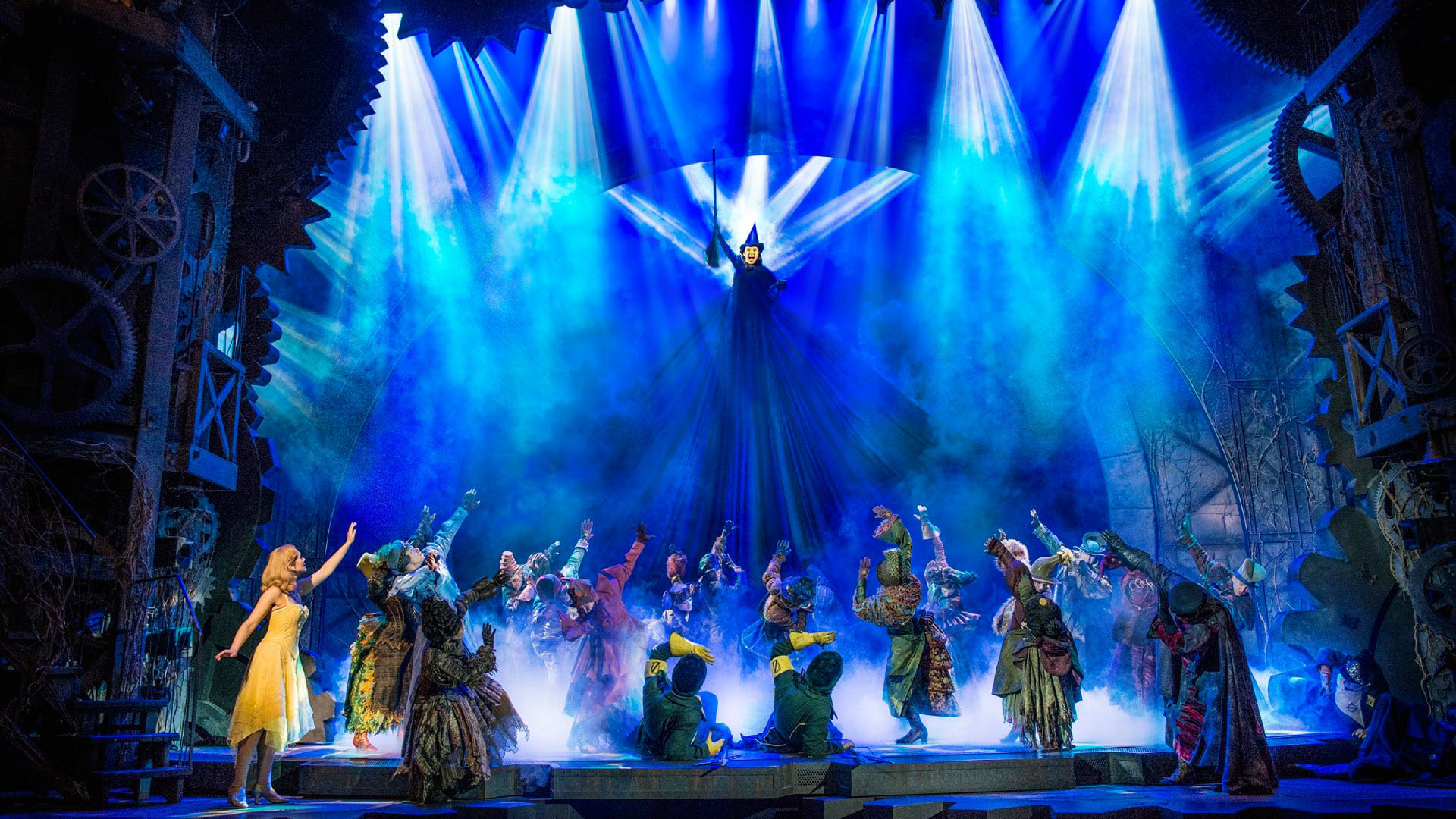 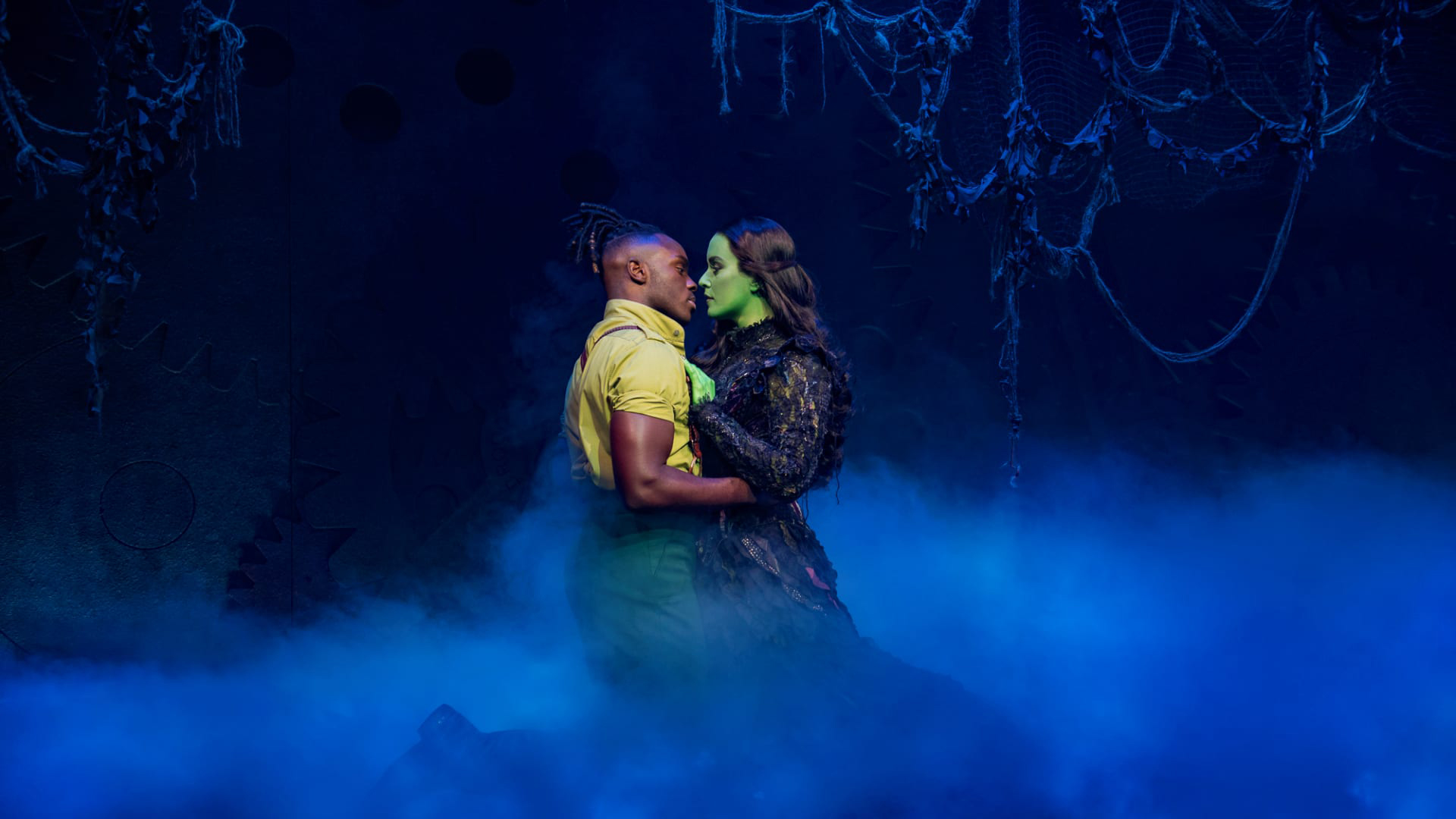